This past Saturday, May 6th, Tom Petty and the Heartbreakers and Joe Walsh and his band treated my family and me to a fantastic show at the Amalie Arena in Tampa. These legends took us all on a journey that spanned several decades of timeless music. Joe Walsh opened up by playing some of his like Ordinary Average Guy and Mother Says, and also went back to some James Gang stuff like The Bomber and Funk #49. And the band also did an extremely touching tribute to the late great Glenn Frey and played Take It To The Limit. Tom Petty and the Heartbreakers then came out and proceeded to tear the place up. Like Tom himself said, “If you look at the bands history like one big record, we’re just gonna drop the needle all across it.” And that they did, jumping from Wildflowers to Don’t Come Around Here No More, and even included one of my personal favorites, Yer So Bad. And they couldn’t have left without playing staples like American Girl, You Don’t Know How It Feels and Mary Jane’s Last Dance. On another note, an English duo called the Webb Sisters, whose merits include working with the late great Leonard Cohen, are touring with the Heartbreakers as the bands backup singers. I definitely recommend you check out their discography. Their vocals were flawless. All in all, it was a fantastic night. There wasn’t one bad vibe coming from the stage the whole time. I’m truly thankful I got to experience this concert, but I don’t know if I was as thankful as Tom Petty was, spending most of the time between songs thanking the fans profusely for continuing to come out and make it all possible. Brilliant. All brilliant. -Cameron Slade Mitchell 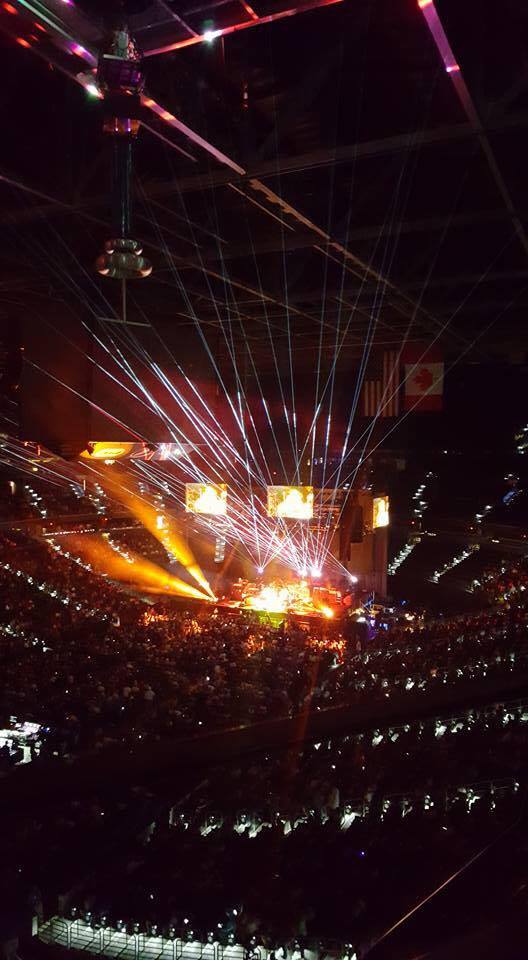 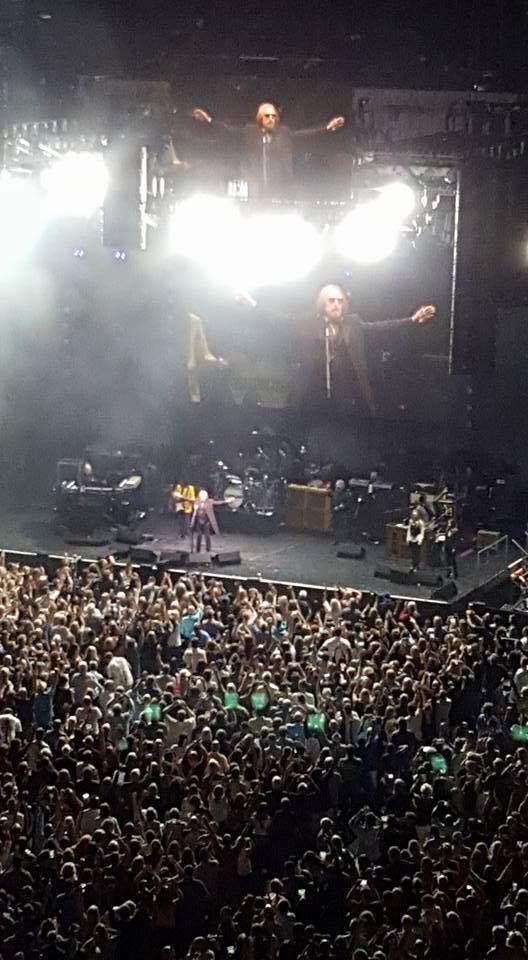