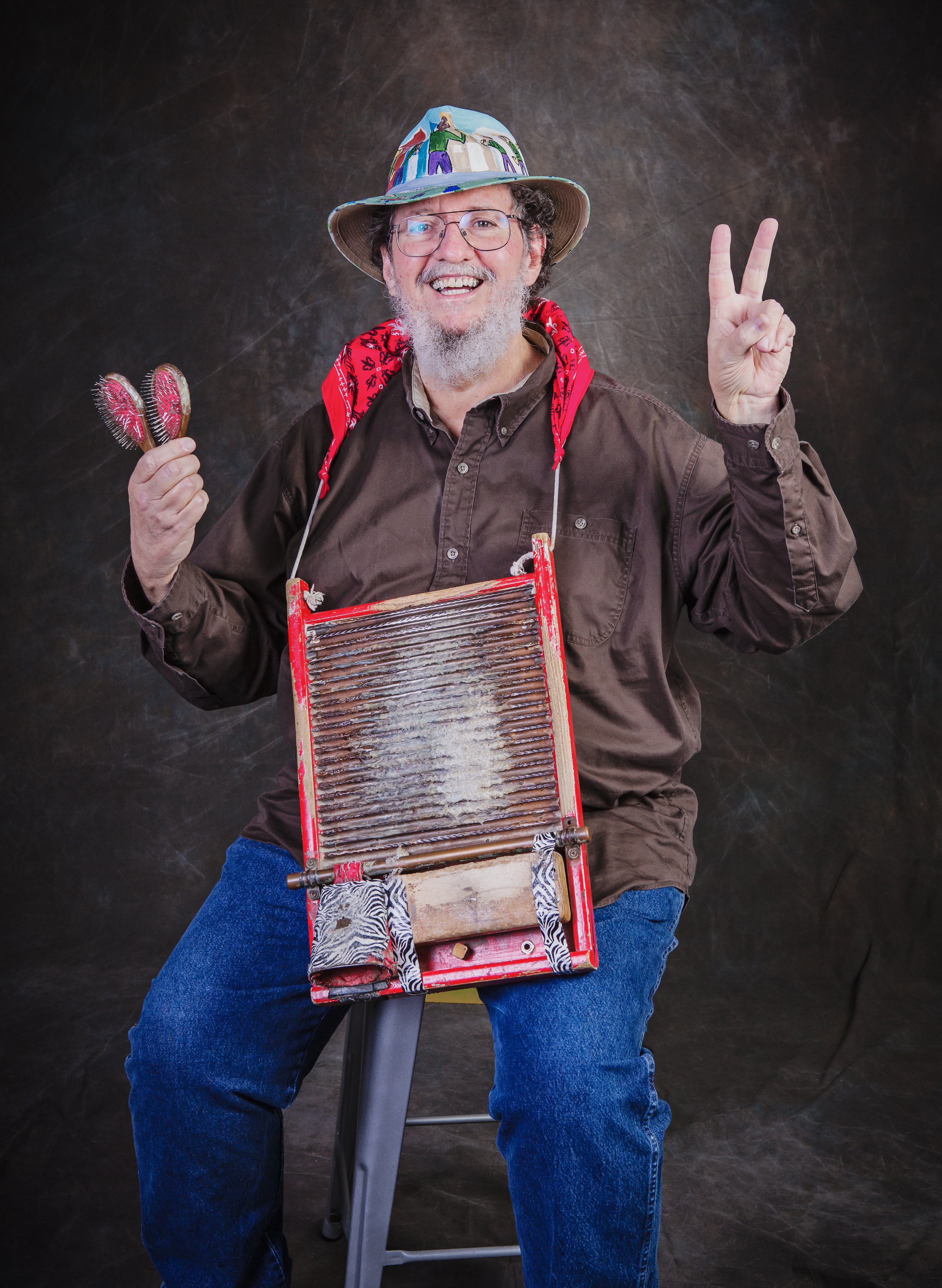 When you live in a small town and you listen closely you will hear its heartbeat. A heartbeat fueled by the passion of its residents; a collective orchestra pulsing through our lives. And sometimes, if we are lucky enough, we get to meet the bandleader. For many of us, the music, the spirit, and the life of Franko Washboard Jackson was just that. He was a leader. And he was the best kind of leader because he led with his heart. He shined like no other. His humble, kind demeanor welcomed everyone. He exuded not a trace of arrogance or condescension for someone of such superior talents. He simply just loved. And while our hearts collectively skipped a beat as Franko ascended to his next journey, the power of his love and the brightness of his spirit could not be diminished. And thus, the beat goes on.

Franko as you continue scratching and strumming your heavenly washboard may our hearts be washed clean and shine as bright as your smile. Thank you for setting the rhythm for generations to come. You will always be missed.

Frank Steven Jackson, better known to everyone as Franko “Washboard” Jackson, passed away peacefully Friday, October 11, at home with his wife and family.

Born in Oklahoma in 1950 Frank Jackson grew up listening to his Mama play her hot pink upright piano and her homemade wind instrument, a comb and a piece of cellophane. Frank and his three siblings grew up dancing and playing music on a multitude of homemade instruments. This  love of homemade music runs deep in the soul of Mr. Jackson and in 1975 after a move to a commune in Lick Creek Missouri he found out he was not alone.

Frank was introduced to the music of “Jug Juke and Washboard Band,” real people making real music on handmade instruments. He loved the sound. He loved the message. If you wanted to play music bad enough you could, just like his Mama. It was then that “Franko Washboard Jackson” was christened.

Soon after, Franko’s sister Cindy, who lived in New Orleans, was about to give birth so Franko left the commune to be with her. In his own words, “ There was no keeping me on the farm once I saw New Orleans.” A few months later Franko answered an ad in the local paper, “Washboard Player Wanted Non-Professional Only.” Washboard Jackson joined “The Bad Oyster Band” and a music career was launched. Their album, “Jugband Music and Blues” is a New Orleans Classic.

In 1984 Jackson had his own band and “Franko and the Hot Damn Jug Band” played the World’s Fair in New Orleans six days a week until the fair organizers money ran out. In 1985 he moved to Florida where he met a wild woman with an art all her own, Eileen West, and their shared history began. Soon Franko met a local named Bill Garrett who had an amazing musical talent all his own and “Willie and the Wahoos” were born. Bill Garrett soon discovered that the one and only Duke Bardwell (legendary bassist for Elvis Presley) was in town and persuaded him to come out of retirement.

In 1990 Franko had the band “Hubba Hubba” a local favorite with a plethora of talent. In 2000 Franko Washboard Jackson tried his hand at painting and a new passion was born. With influences from Woodie Long and Billie Gaffrey Jackson’s art is a reflection of life with a simple yet bold story. You can not look at Washboard’s work and not feel the soul of this town.

Franko’s art is displayed for purchase at Elmore’s Art Gallery and at 30A Songwriter Radio Music and Coffee.