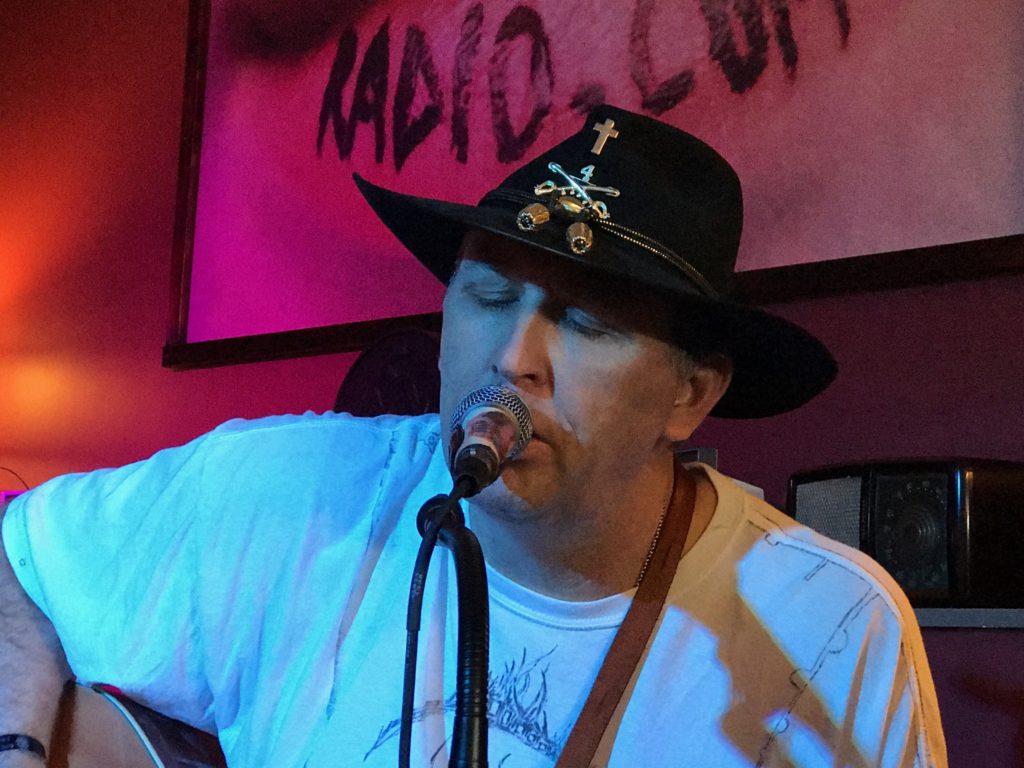 The day I first met the Reverend Doctor is not an easily forgettable one. In fact, it stands out rather strikingly as introductions go. At a height of 6’ 5” Matthew Williams presents as an imposing figure. Add to that, a loud, space engulfing, declaration of; “Well! I’m off all my meds!” and you have what could be perceived as a problem about to erupt. Only, something in the sparkle of his eye coupled with the trace of innocent shyness all but hidden in his grin, spoke of a guitar wielding gentle giant with a story to tell.

Matthew Owen Williams is a retired Army Chaplain who served two tours of duty in Iraq and Afghanistan. He was Medically Retired after an injury left him with chronic pain and soon after, a pain pill addiction, Unwilling to lead life as an addict, Mr. Williams, with the help of his doctors, overcame his addiction. What he was left with was not only constant pain but a diagnosis of PTSD, Post Traumatic Stress Disorder.

We far too often hear of soldiers who have served in combat coming home and having to deal with PTSD. But an Army Chaplain? Isn’t that a non combative position? Military Chaplains don’t even carry a weapon. How could they suffer this diagnosis? They don’t even have to kill anyone. This can’t be right. But it was and it is. As Matt Williams shared his story with me he spoke of these same doubts and questions filling his mind. He spoke of the journey he walks everyday that is at times, a battle with his own psyche. He spoke of holding the hands of dying soldiers that were also his friends. He shared the heartbreak of notifying a family that their, son, daughter, mother, father, sister, brother, husband or wife, will never come home to them again. He confessed the unimaginable fear of being shot at without the means to defend himself. He talked of endless hours working in the morgue. He shared about depression and suicide. But mostly, he spoke of the sacredness of the stories.

As hell rains down upon the battlefield, as life or death decisions are decided with every breath, as young men and women call out, “Where is God?” a single human symbol of His presence stands without judgement to accept the rage, the fear, and the agony of a soul faced with the brutality of life’s mortality. It is upon the shoulders of the Military Chaplain that these cries are cast, it is within the Chaplain’s heart that these stories are kept. And it is within the song that the healing begins.

Refusing to own the label and limitations associated with a disability Matthew Williams states that this is ultimately just a new way of life. He continues his Ministry to those he refers to as “His Tribe” as he tours the United States playing music that he has written from the well of what he calls “The Sacred Stories,” When asked why he simply states, “I walked through the Valley with them.I didn’t want to, but I did and here we are. It’s a Blessing.”

These are some of the most powerful lyrics I have experienced.. ~ Josette Rhodes 30ASR 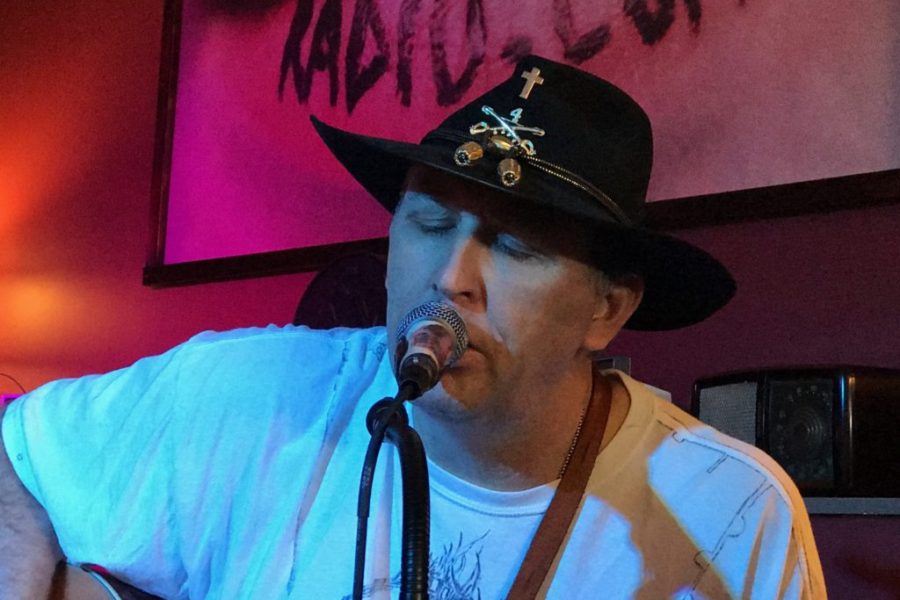 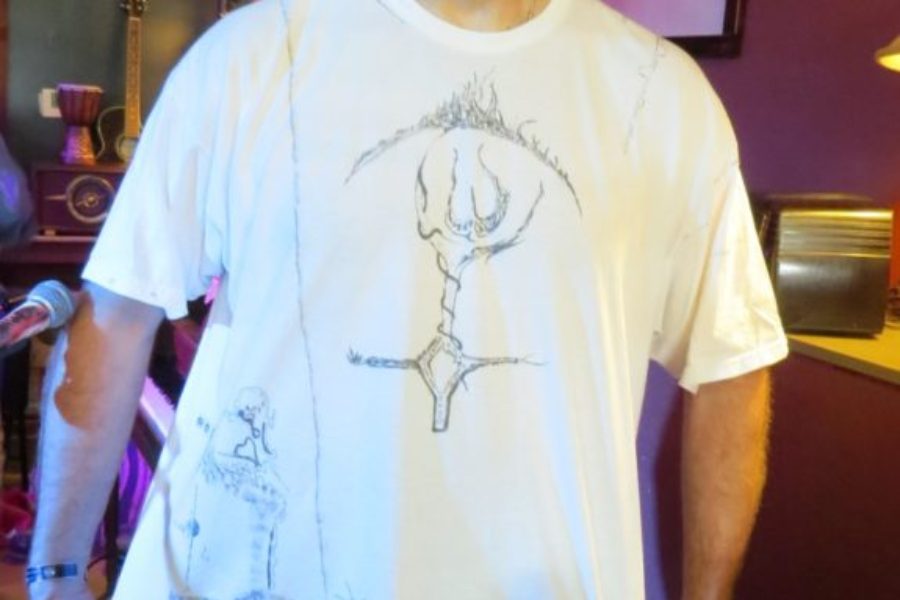 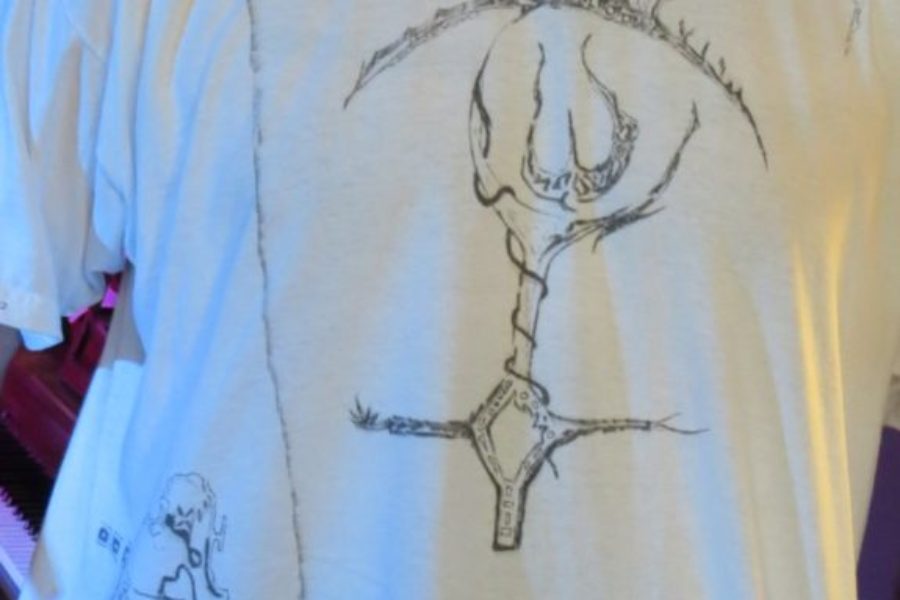 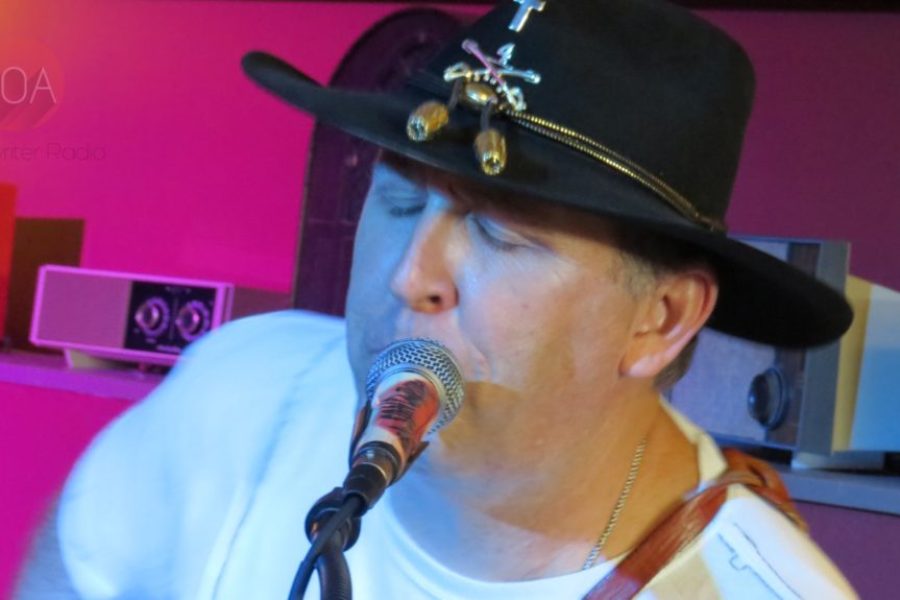 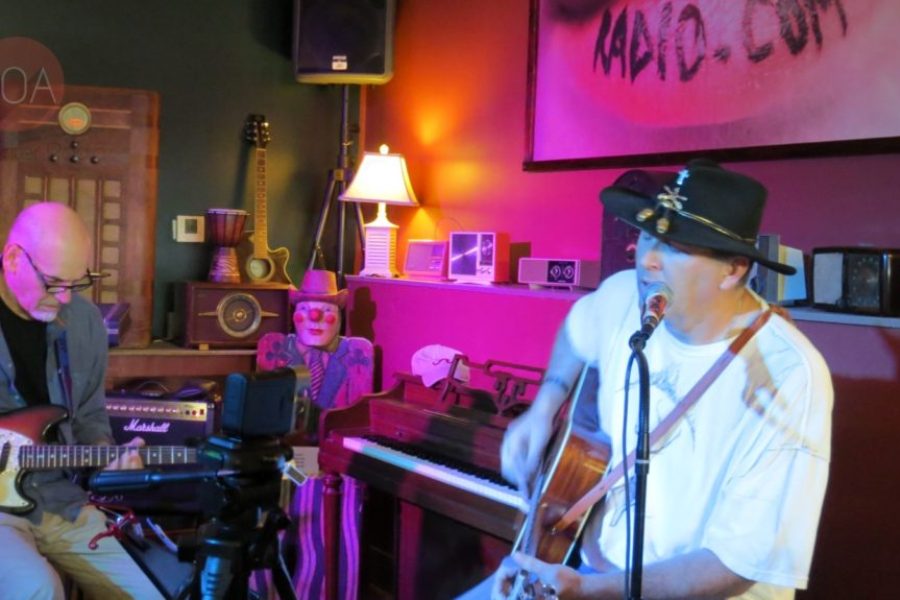 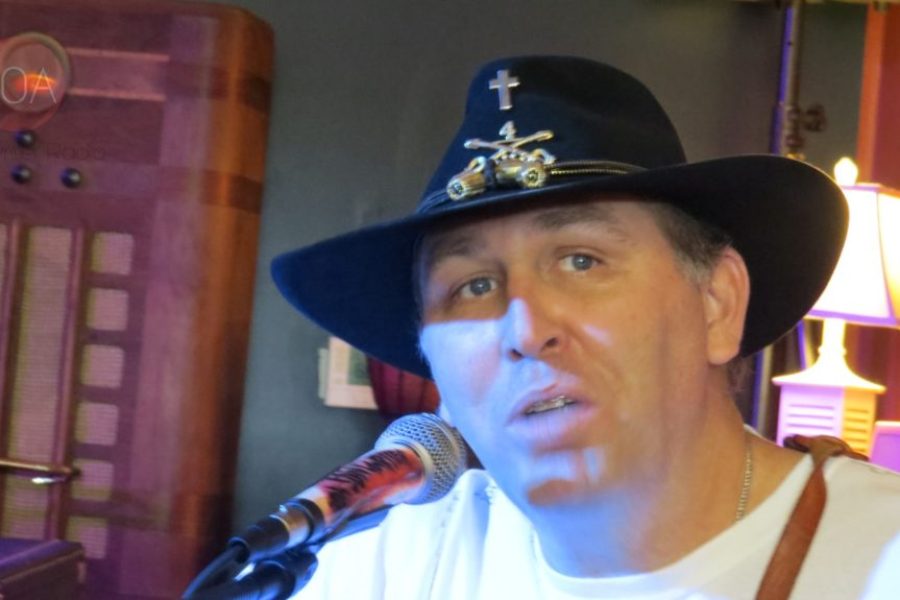 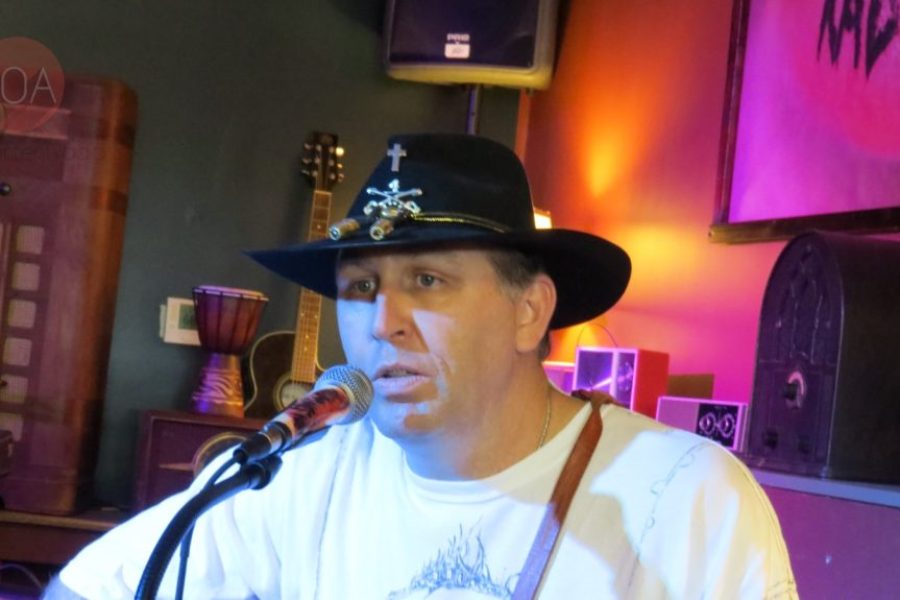