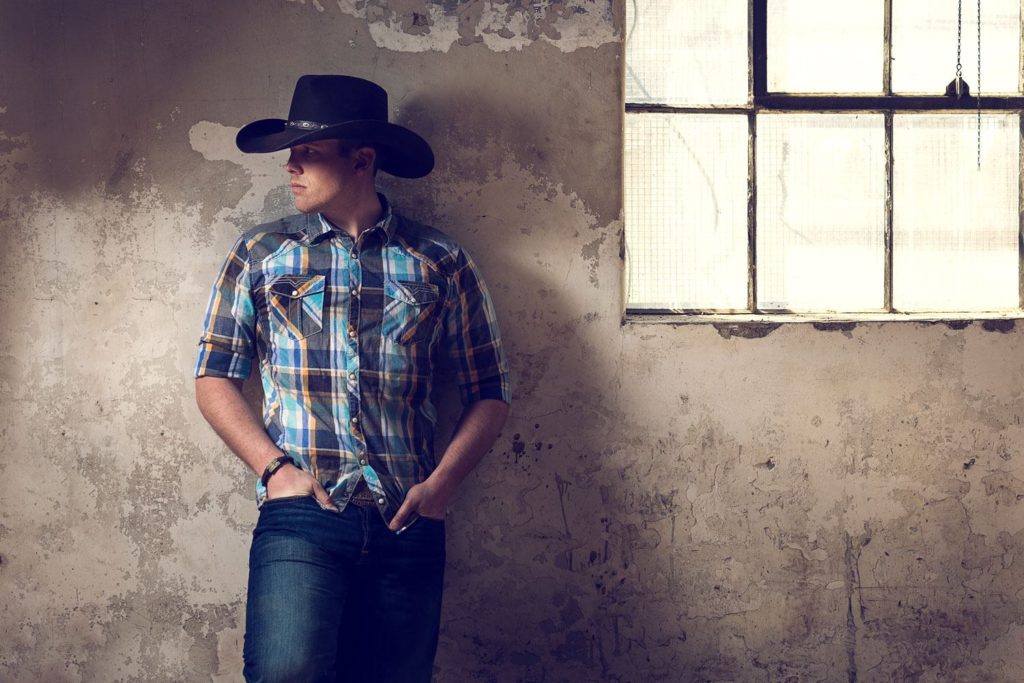 Troy Kaszas releases a hot new music video from his single “Alabama Lightning” and Troy is on fire! It is clear to see that quality  and attention to detail were put in this video, and even more importantly to Troy, the meaning of his well thought out lyrics. Look for “Alabama Lightning” on Troy’s upcoming album release “Country Hearts”. Troy’s previous album “The Answer” is available for download on iTunes, Google Play, Amazon Digital Market Place, and every other major media outlet. It is also available on streaming services such as SoundCloud, Spotify, iHeart Radio, Deezer and many others! 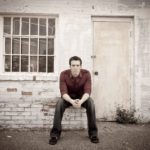 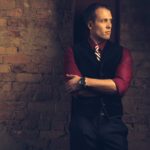 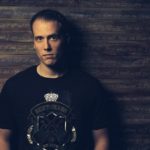 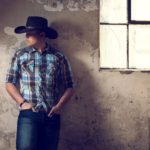 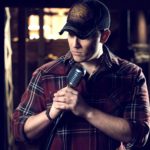 A native of Fort Rucker, Alabama, Troy Kaszas spent almost 14 years of his life overseas with 12 years lived in Seoul, South Korea and almost two years lived in Riyadh, Kingdom of Saudi Arabia. In that time, Troy traveled all over the world, visiting almost 30 different countries and encountering an even greater number of cultures. Growing up in a military family, Troy was no stranger to change. When he was 14 years of age, he moved back to his home state of Alabama where he started high school. It was at this time when Troy began to reconnect with his southern roots and find what was missing for so long – a home. Troy had always been singing and always had a love for music at an early age, but didn’t start song writing until he was 16. Always having a heavy rock influence, it wasn’t till later in his life when he heard artists like Keith Urban, Eric Church, Black Stone Cherry, Brad Paisley and Chris Stapleton that Troy’s passion for Country and Southern Rock began to take shape. Troy started writing, and in less than a few months completed his new album “Country Hearts”. Enlisting the help of musicians that play for Keith Urban, Union Station, Rascal Flatts, Tim McGraw, Garth Brooks and the legendary Emily Lazar of The Lodge, Troy recorded an eclectic album of dynamic sound that fuses classic country, southern rock and modern alternative country to create a new and fresh sound in the country music genre. It is a sound that is driven by compelling vocals, powerful instrumentation, and passionate, purpose-driven lyrics. His new single entitled “Alabama Lightning” is already garnering attention, and is sure to keep doing so. It is a song written to show Troy’s pride in his roots, his love for Alabama and his love for Southern rock and Country.

Artist Spotlight: The Ruckus THIS BAND ROCKS: Hootenanny Freaks
Back to top