Jaimee Harris & Grant Peeples to perform at The Rep 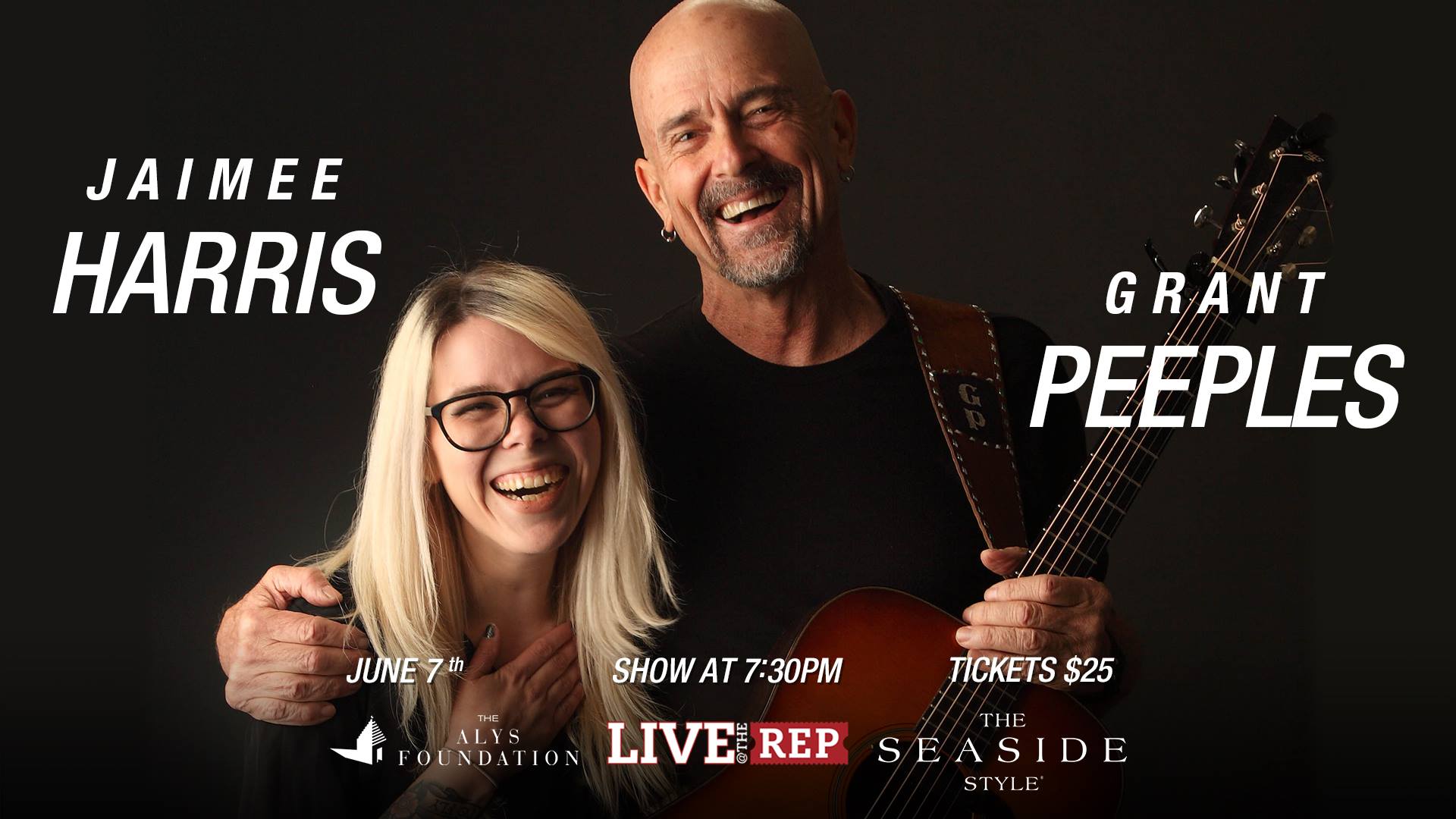 Jaimee Harris is poised to become the next queen of Americana-Folk. Her soon-to-be released debut album draws comparisons to Patty Griffin, Ryan Adams, and Kathleen Edwards – all writers who know how to craft a heartbreakingly beautiful song with just enough grit to keep you enthralled. Harris writes about the basic human experience in a way that is simple, poetic, and often painfully relatable.

A self-described “tree-hugger that watches NASCAR, and Buddhist with a gun below the seat,” Grant Peeples is known for his axe-sharp socio-political tunes, raucous humor and heart-gigging ballads.In 2014, he was the recipient of the Focus Foundation Award for Creative Excellence, which cited the “humor, compassion and wisdom of his songs,” as well as their “unflinching social insight and cultural acuity.” He was a 2016 Finalist in the prestigious New Folk Songwriters Showcase, sponsored by Kerrville Folk Festival.