For a Century is BAD ASS (IN A GOOD ASS WAY!) 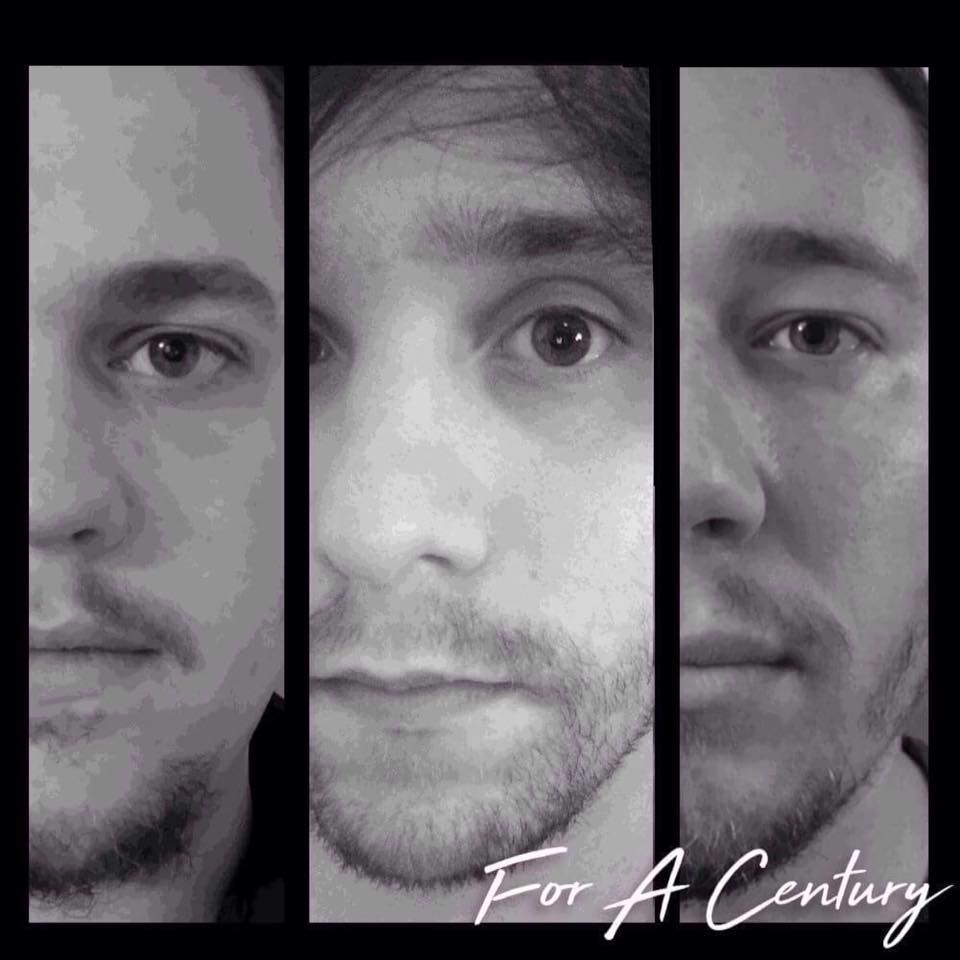 Once in awhile I come across a local band that somehow I have missed, or that is new. Sometimes the bands are bad ass, and this is one of those times. While browsing through Facebook I my eyes and ears were fed by a look and sound of a seasoned rock band performing a well written and thought out rock ballad. This was in the form of a video. The video of what I thought was a rock ballad (which I love) turned into some kick ass rock and roll. I did some more research and found out this band was from Fort Walton Beach, my town of birth. For A Century is a three-piece Alternative / Rock band. Members include Jordan Survilo (Vocals, Keys), Kevin Monty (Guitar, Vocals) and Chris Caouette (Drums). Formed in 2017, For A Century members had the same vision to create powerful yet dynamic music based off of many influences and styles of music. If you get a chance check them out on Facebook. – Shannon Ireland – 30A Songwriter Radio