Dear Prudence: The Story Behind The Song 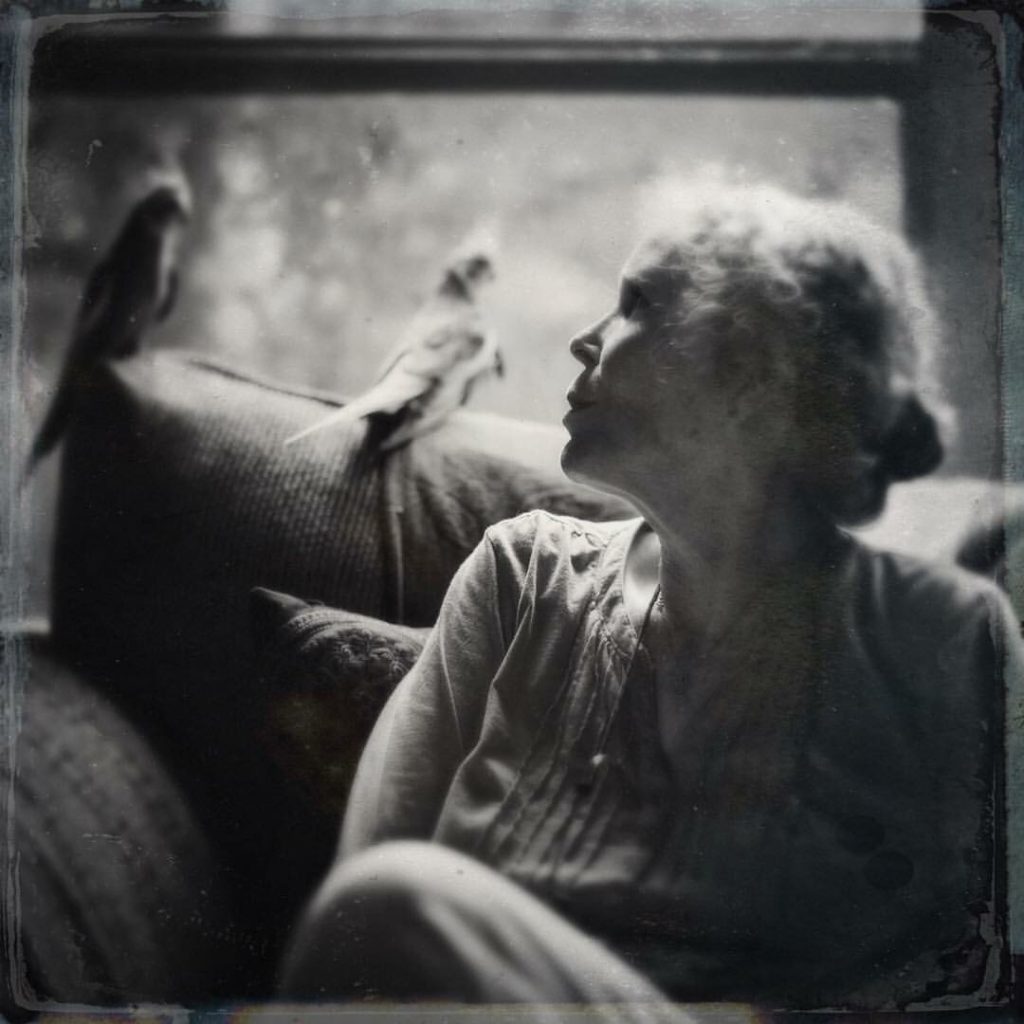 The Emerald Coast holds many treasures. Some obvious like the beaches, yet others, well let’s just say not everyone knows they are right here in our own back yard. May I introduce to you, long time local, Prudence Farrow Bruns PhD.
What was it that made John Lennon interrupt his meditative quest with Maharishi Mahesh Yogi in the jungles of India? Why did he choose to pour his time and energy into a quiet, prudent, young woman, literally running to her rescue then repeatedly serenading her through a closed door? What bewitchment did this muse hold for the most adored, desired, sought after, artist of the time?
“Dear Prudence” written by John Lennon was released in 1968 as the second track on the self titled album “The Beatles,” commonly known as “The White Album.” Featuring a finger picking folk style guitar and simple yet powerful lyrics “Dear Prudence” has not only stood the test of time but grown in popularity. It has been re-recorded by no less than 25 different artists, including “The Grateful Dead” / “Jerry Garcia Band”, “Siouxsie and the Banshees” (becoming their biggest hit), “Alanis Morisette”, and most recently “The Pretty Reckless.” Both Jerry Garcia and John Lennon have been quoted as naming “Dear Prudence” as one of their all time favorite songs.
I believe the answer to the mystery of Dear Prudence was summed up best by John Lennon himself. When Lennon was asked about the song, he stated, “Dear Prudence is me.” The 1960’s were a turning point in our history and the message carried by that generation was embodied in the music of the youth. Never before had an impassioned battle cry reached so many. The death and destruction of the Vietnam War was eroding the very fabric of America. Not since the Civil War had we seen such a divide in our country. As body bag after body bag of our dead sons and brothers were carried back to their families anger and hopelessness seemed to rein. Yet, the quest for peace could not be extinguished.
Just as John Lennon called Dear Prudence to open her eyes, reminding her of the beauty of the world, the same beauty that resides within her, asking her to smile, like a little child, so he asks us all. Calling us to remember the world through the magical eyes of a child, asking us to look around and greet each new day seeing the beauty of the world the same as the beauty of our souls, for it is not until then that we will find peace.
Prudence F. Bruns emanates a light so great that it was able to penetrate the darkness and join the collective consciousness of an era set on changing the world. And finally, she shares her truth. “Dear Prudence: The Story Behind the Song.” Josette 30A Songwriter Radio 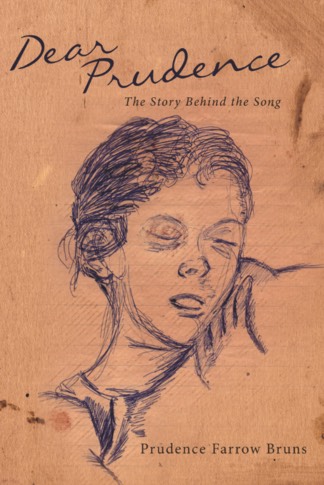 Prudence followed an early interest in meditation and yoga in 1966 at the age of 18 when she started Transcendental Meditation®. In 1966-67, she studied with Swami Satchidananda to be a yoga instructor, eventually opening and running the Integral Yoga Institute in Boston. In 1968, she went to India to study with Maharishi Mahesh Yogi and was made a teacher of Transcendental Meditation®. It was at this course that she met the Beatles and they wrote the song “Dear Prudence” about her. After marrying and while raising a family, she began working in film as Art Department Coordinator for Woody Allen, and as a producer with artists such as Andy Kaufman, Pulitzer Prize winning playwright Paula Vogel, award winning directors Bruce Beresford and Alan Bridges and Tony award winning writer Hugh Leonard. She is best known for originating and developing the feature film Widow’s Peak, starring her sister, Mia Farrow, Joan Plowright and Natasha Richardson. She received co-producing credit. While continuing to teach Transcendental Meditation® over the many years, Prudence’s interest in yoga never wavered. After raising 3 children, she returned to school receiving her PhD in South Asian Studies, Sanskrit, from the University of California, Berkeley, in 2007. She has published her memoir,Dear Prudence: The Story Behind the Song, a book on Ayurvedic pulse diagnosis along with articles on South Asian studies, world religion, Ayurvedic medicine and healthy living for academic journals and magazines. She has presented at numerous conferences such as at Harvard University, University of Texas at Austin, University of Hawaii, University of California at Berkeley and taught courses at UC Berkeley and Rutgers University. She and her husband live in Seagrove Beach and have three children and four grandchildren.
You can watch our interview in its entirety and hear Prudence tell her story in her own words on 30ASongwriterRadio.com
Dear Prudence The Story Behind the Song is available locally at 30A Songwriter Radio’s Music & Coffee in Santa Rosa Beach, Sundog Books in Seaside, and the Hidden Lantern in Rosemary Beach.
Prudence’s book as well as her schedule of lectures and classes are available on her website, www.prudencefbruns.com
You can also contact her by mail at pbruns@tm.org
Photo Credit: Sean Murphy seanmurphyphoto.com
« Spotlight: Lucky Mud » Welcome Our Newest Contributor: LANE PITTMAN!