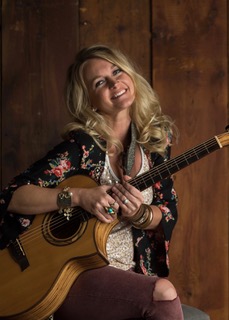 Casey Kearney is a fresh take on the country music scene. Her personal songs effortlessly convey both the sweetness of a Southern belle and the steel backbone of a strong country woman with a little touch of rock and grit. Her music ranges from slow heartfelt ballads to upbeat crowd favorites and playful melodies. Her sound is a great representation of vibrant women everywhere. Casey was born and raised in the Florida panhandle, where she still resides with her husband and 3 children. Music was not something she saw herself pursuing as a young girl. Casey started to discover a passion for singing, songwriting and learning to play instruments while balancing her family life and growing babies. Through time she has grown and developed her unique voice and creative sound to become a mature natural performer with contagious energy. “Faster” was the title track on her debut EP, recorded in Nashville with an award winning producer and top musicians. Her music was featured on several mainstream stations and is currently played on indie stations all over the country. A new full album of Casey’s original music and a full acoustic cover album are in production.

In 2017 she was a Top 6 Finalist in the Pepsi Southern Original Contest for Gulf Coast Jam and a Top 5 NASH Next Finalist for Nash 105.5.
Casey was named “Best Country Artist” by Beachcomber Magazine at the 2018 Beachcomber Music Awards X.

Casey is the founder and president of the non-profit organization “Bands of 30A” which has raised over $80,000 for various charities through community concerts featuring local bands. In addition to maintaining a regular gig schedule, writing and performing country music Casey is one of the worship leaders at her local church. She has written many worship songs and others that exhibit her faith and Christian influences and intends to record and release them along with her country albums. 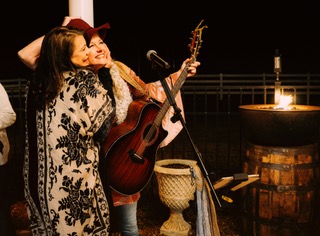 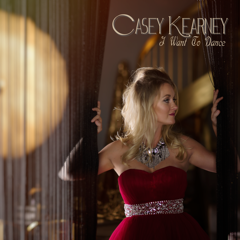 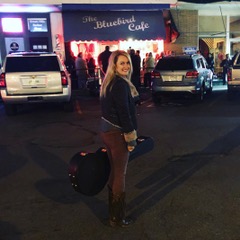