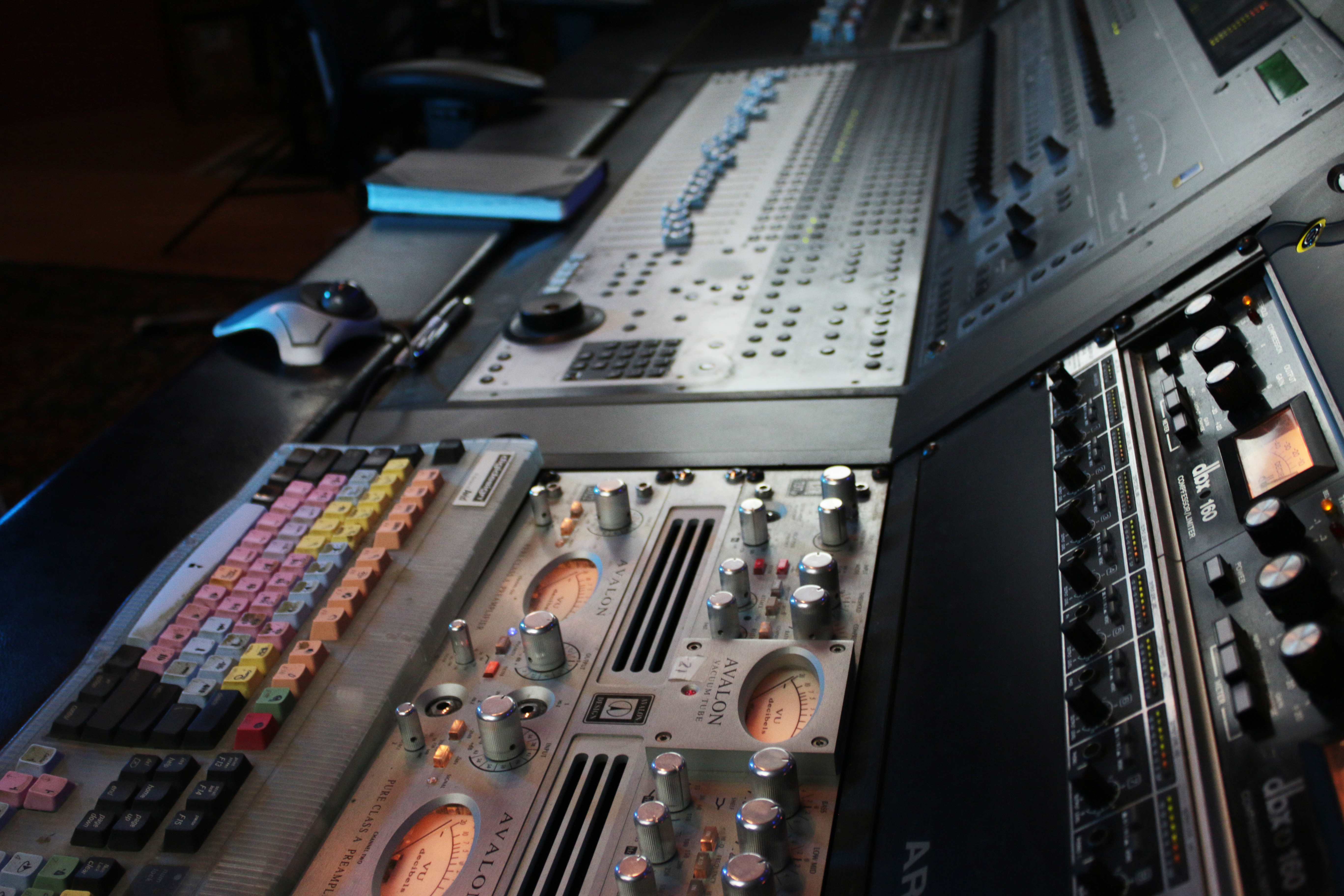 For almost 20 years, Atmosphere Recording has been helping artists and musicians create music for the world to hear.  Opened by its founder Dave Campbell in 2000, the studio was originally located on Ann Street.  After business took off, the studio moved to its current location on Wares Ferry Road in Montgomery, Alabama.  Current owner and engineer, Jeremy Sanders has been a part of the studio for 9 years.  He started as an intern, was hired as an engineer, then became owner.  Jeremy says that the key to a successful studio is the flexibility to work with each person since everybody has different goals and abilities.

A variety of musical genres are produced at Atmosphere.  They range anywhere from Hip-Hop, R&B, Rock, Pop, Gospel, Country and anything in between.  Some well known acts have had work done at Atmosphere Recording, including Jekalyn Carr, Gucci Mane, Doe B, Dizzy Wright, Pastor Troy, Rush of Fools lead singer Wes Willis, and Donica Knight, just to name a few.  There are several up and coming, not yet famous artists and groups that are currently working on projects as well.

Inside the studio is a comfortable, creative atmosphere.  The facility includes a control room for getting down to work, two vocal booths to capture excellent vocal tracks, a large tracking room for bands, and a snack room for when people get hungry.  The studio houses plenty of microphones with brands such as Neumann, Rode, Slate, and Shure.  There is plenty of gear from Avalon, Universal Audio, Shadow Hills, DBX, and more.  The studio uses a Control 24 console as a control surface with a lot of faders that help improve work efficiency and Pro Tools software for recording, editing, and mixing.  Atmosphere offers quality equipment but also recognizes that equipment is simply a tool for creating the best possible sounding music.

If you are interested in recording a project, Atmosphere Recording will help you take your music to the next level.  For more information about Atmosphere Recording, check out their website: www.atmosphererecording.com.  You can contact them at 334-396-8068.